The Art of Mother Dough 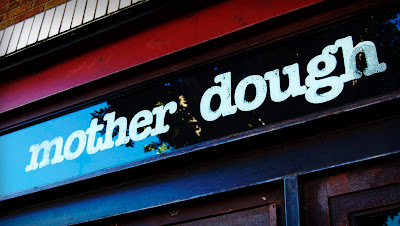 Looking for an awesome restaurant to go to this weekend? Mother Dough is authentic Neapolitan pizza and they're now open!!!! The food and atmosphere are excellent. And guess who did their design work?

A friend of mine from my old job contacted me last fall and said her husband was opening this pizza shop and asked if I would design their logo. After a lot of trial and error, and their input, this is what we settled on:

In addition, they asked if I would design some characters for the t-shirts the cooks and servers would wear. Of course I would! They wanted the characters which are in the food wearing a pulcinella mask, a classic character of Italian puppetry and a symbol of naples. 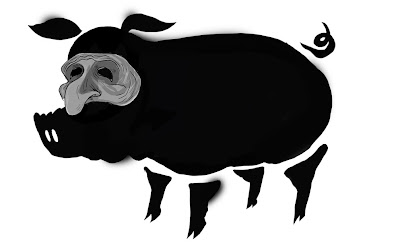 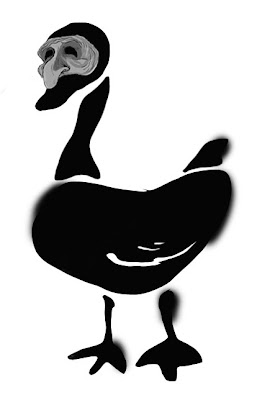 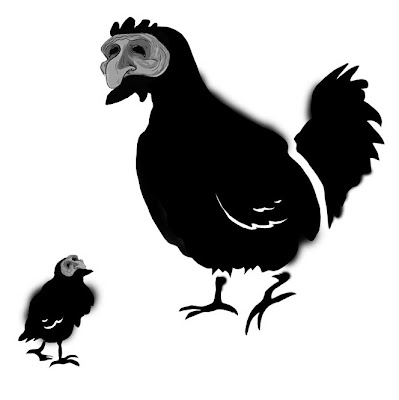 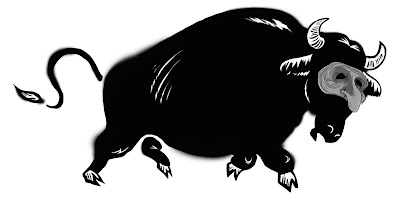 I also designed the menu and wine list. I hand-lettered each item and assembled it in Photoshop: 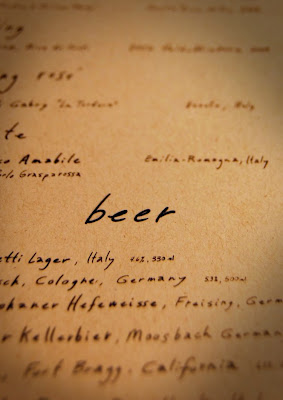 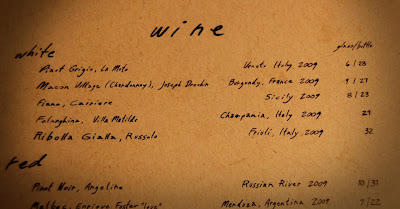 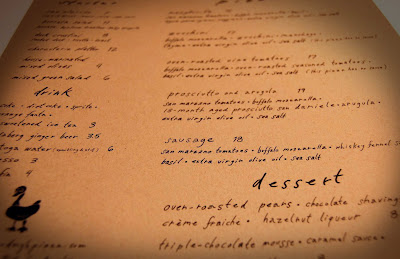 They also asked for a primer; some basic information about the food and its origins. Originally it was intended to be on the back of the menu but there just wasn't any space. So I came up with the idea of putting on the placemats: 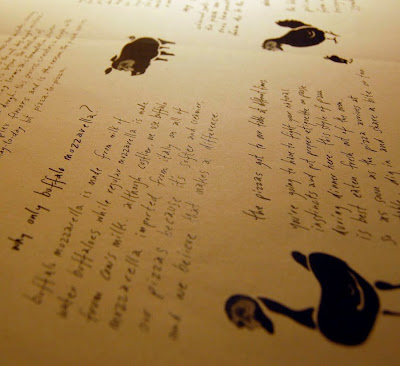 The owner, Bez, has done a wonderful job designing the restaurant. He did almost everything himself including these wall fixtures, which are old railroad spikes in different pleasing arrangments: 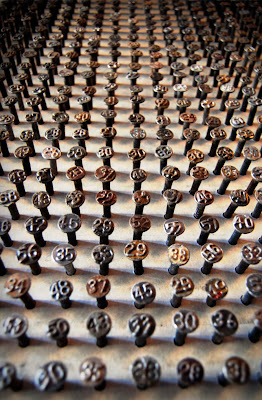 The center piece of mother dough is the wood burning oven, imported from Italy: 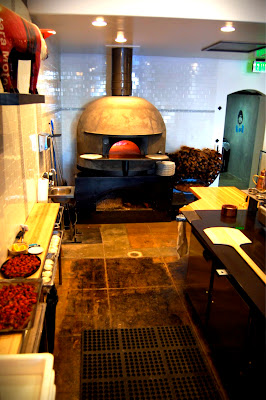 And if all this weren't enough....can you see the wall in the hallway in the upper right corner of this photo? Bez wanted that wall to look old and tattered. He also wanted a design of Diego Maradona, one of the most famous soccer players of all time, stenciled in the hall. There are images like this on the streets all over Latin America. The Italian connection is Maradona used to play his club soccer for the Naples club team. The entire wall needed a scenic treatment so I called in my brother, an amazing scenic artist, and we made the wall look 100 years old. I did a stencil of Maradona and placed strategically at eye level. 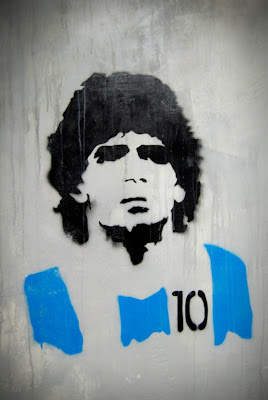 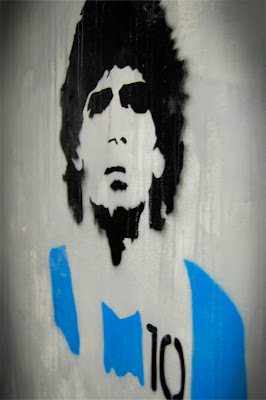 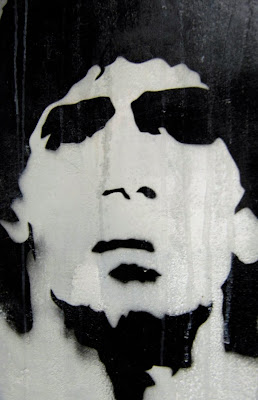 So, make the trip to Hollywood and try some of this awesome, authentic, Neapolitan-style pizza! And enjoy all the cool art and design. 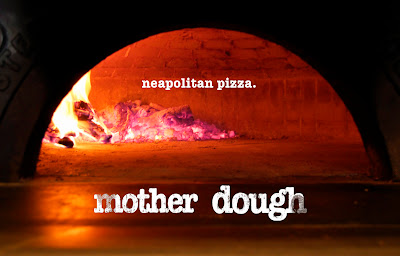 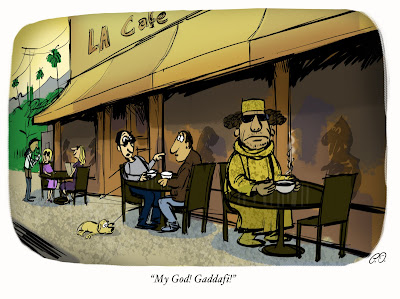 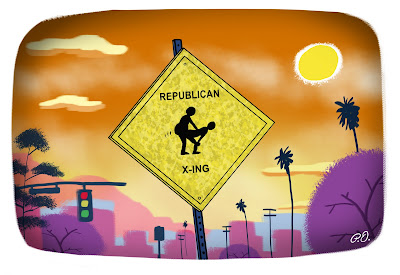 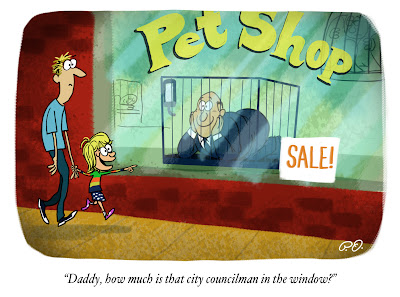 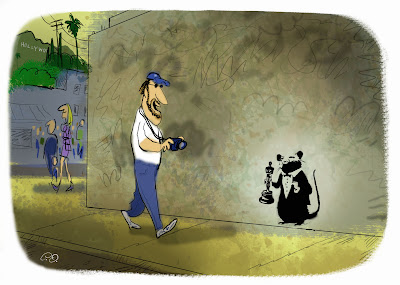 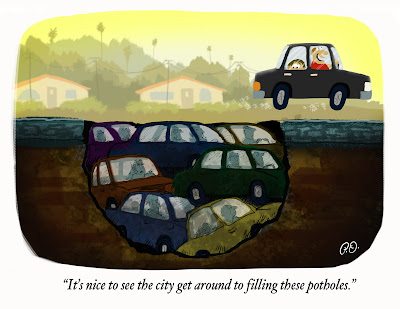 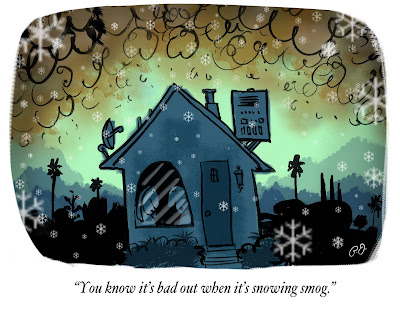